Two men have a long-standing game of placing a wager on the fate of those unfortunate enough to cross their path. Their latest pawn is a young woman with a mysterious past.

THE BET is an independent short film that has earned praise from critics around the world. Set in a run-down building, a young woman is dragged from one room to another. Bound and gagged, her only hope is to escape. But there is more to this game—and the two men playing—than it seems. The film debuted at CineVegas and has received international acclaim for its story and look.

Retail trailer for THE BET 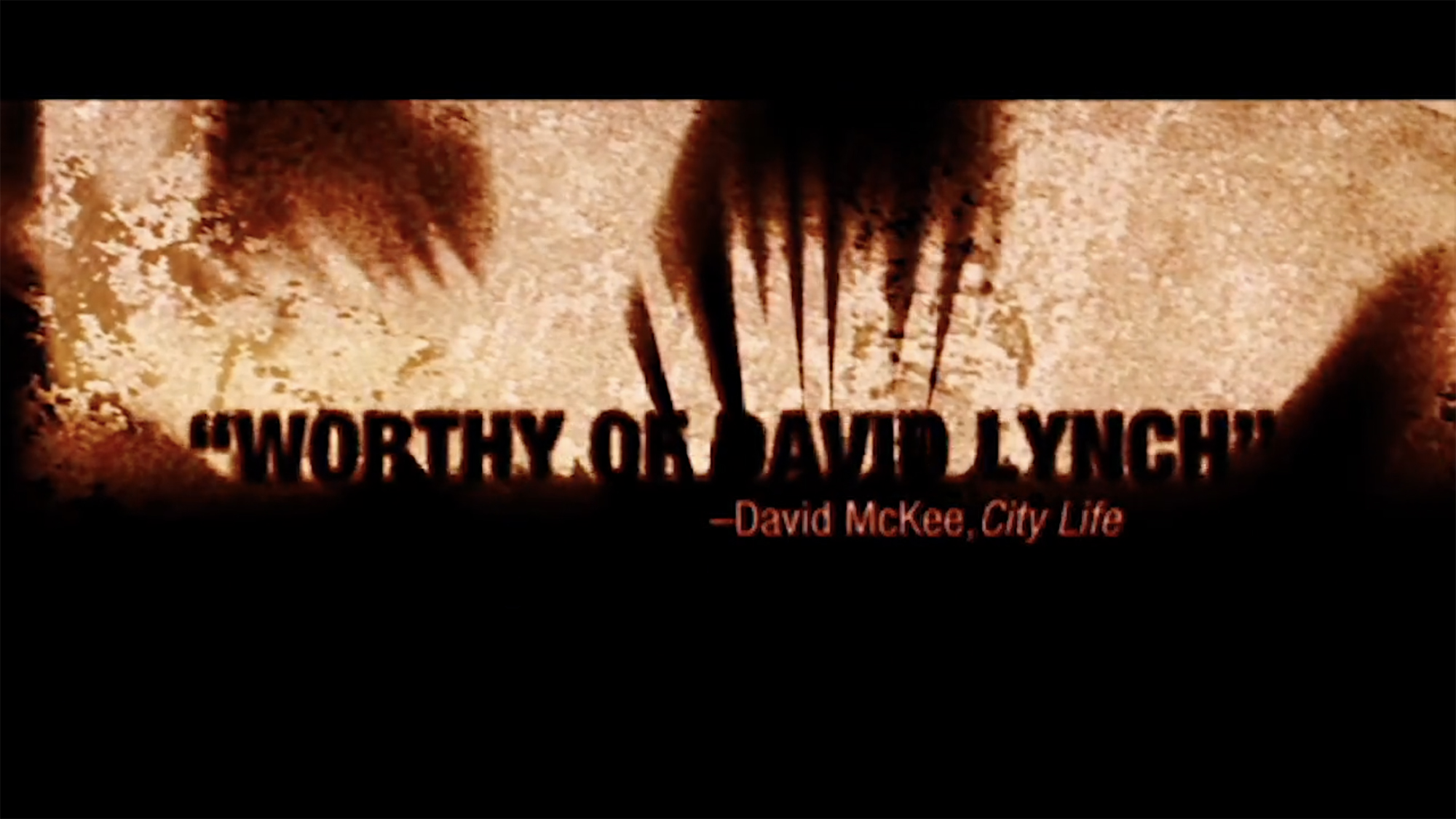 Theatrical trailer for THE BET

AN UNCOMMON WAGER – The Making of THE BET 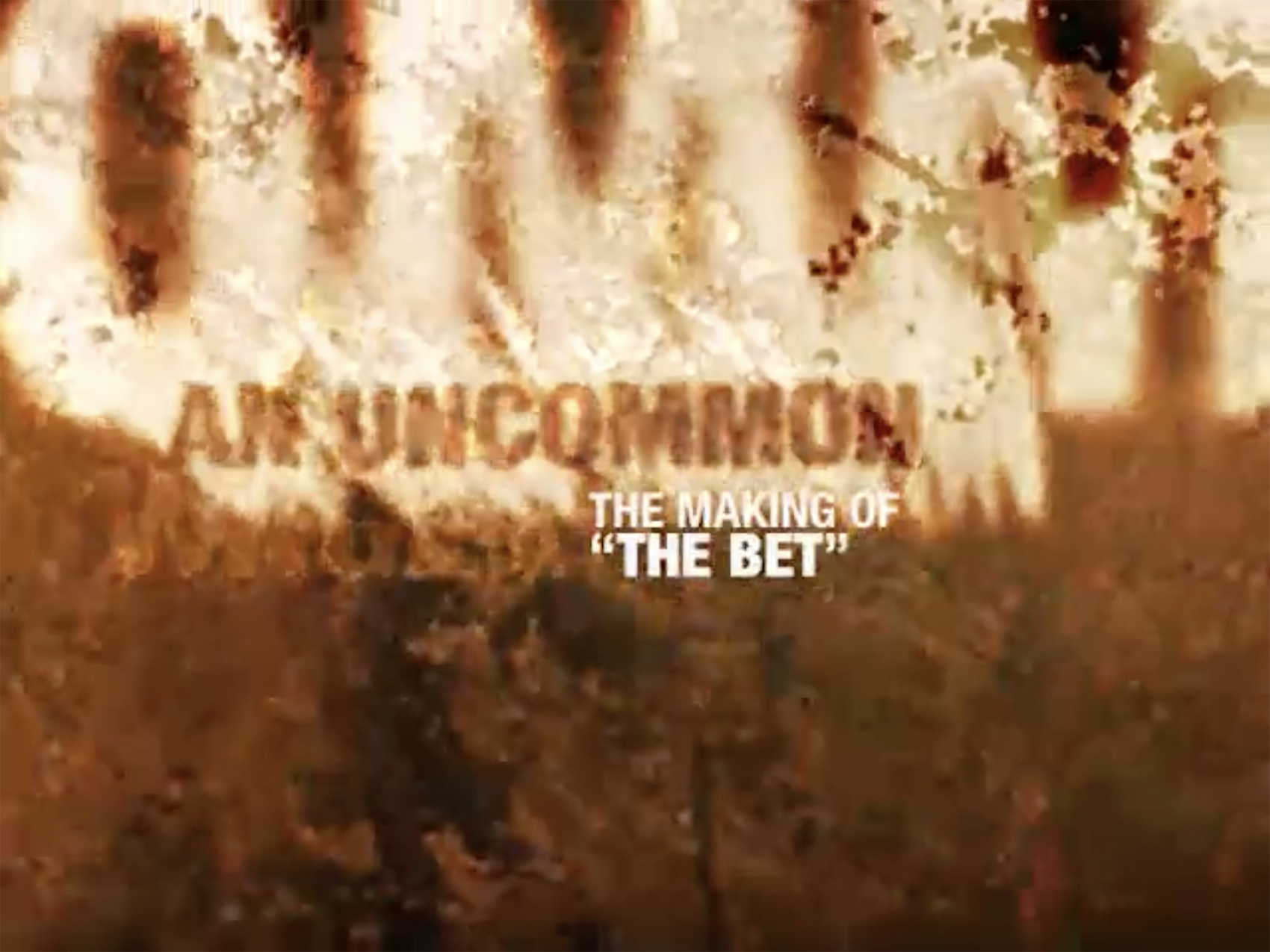 The Cast of THE BET

James struggles to get The Girl to remember her past.