These books are not for you.

Why should only the music world have singles? Three volumes, grouped by subject matter, pulling the best from SUFFER with b-side bonus material. 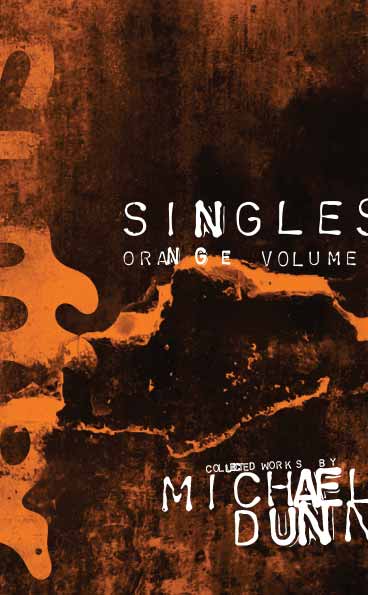 The grotesque meet quirky in these unusual short works that toy with fear and teeter on the line between horror and humor. Includes A previously unpublished short story. This is the fun volume. 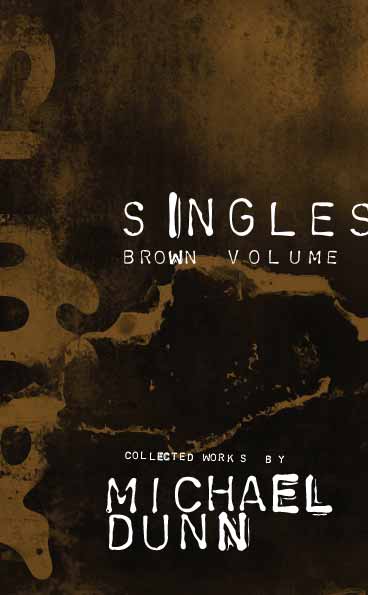 The dankest, darkest worlds populated by worn-out souls become the playground for some seriously disturbing tales.

Includes a previously unpublished short story and an excerpt from the upcoming novel BEAUTIFUL by Michael Dunn. This is the unsettleing volume. 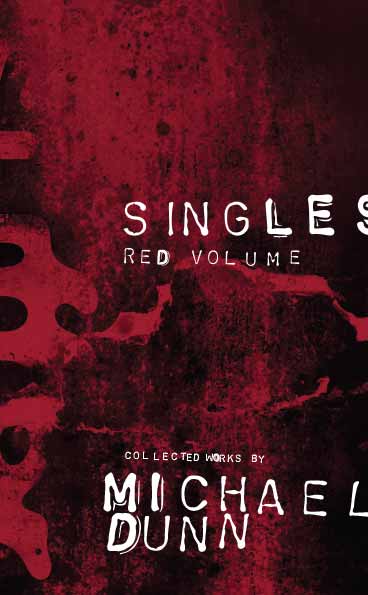